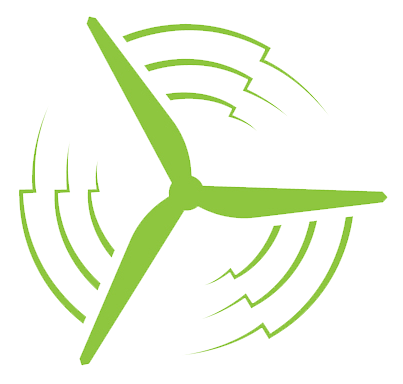 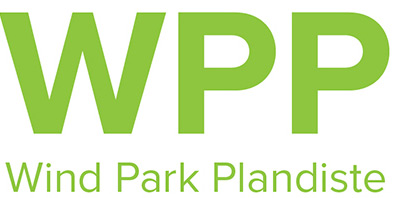 Plandište 1 wind park has been designed as a power plant with a total capacity of 102 MW. The construction permit allows for the erection of 34 wind turbines, whereas the project team considers a possibility of using less number of turbines with bigger capacity with aim to reach the planned installed capacity level.

The wind farm will be connected to the transmission system operator of Serbia through a future transformer station and the existing 110 kV electricity transmission line.

Apart from the wind the park itself, the transformer station and the connection lines, the project includes the construction and reconstruction of the local roads.

The project company currently holds construction permits for all main components of the wind park according to the requirements of the relevant state authorities. 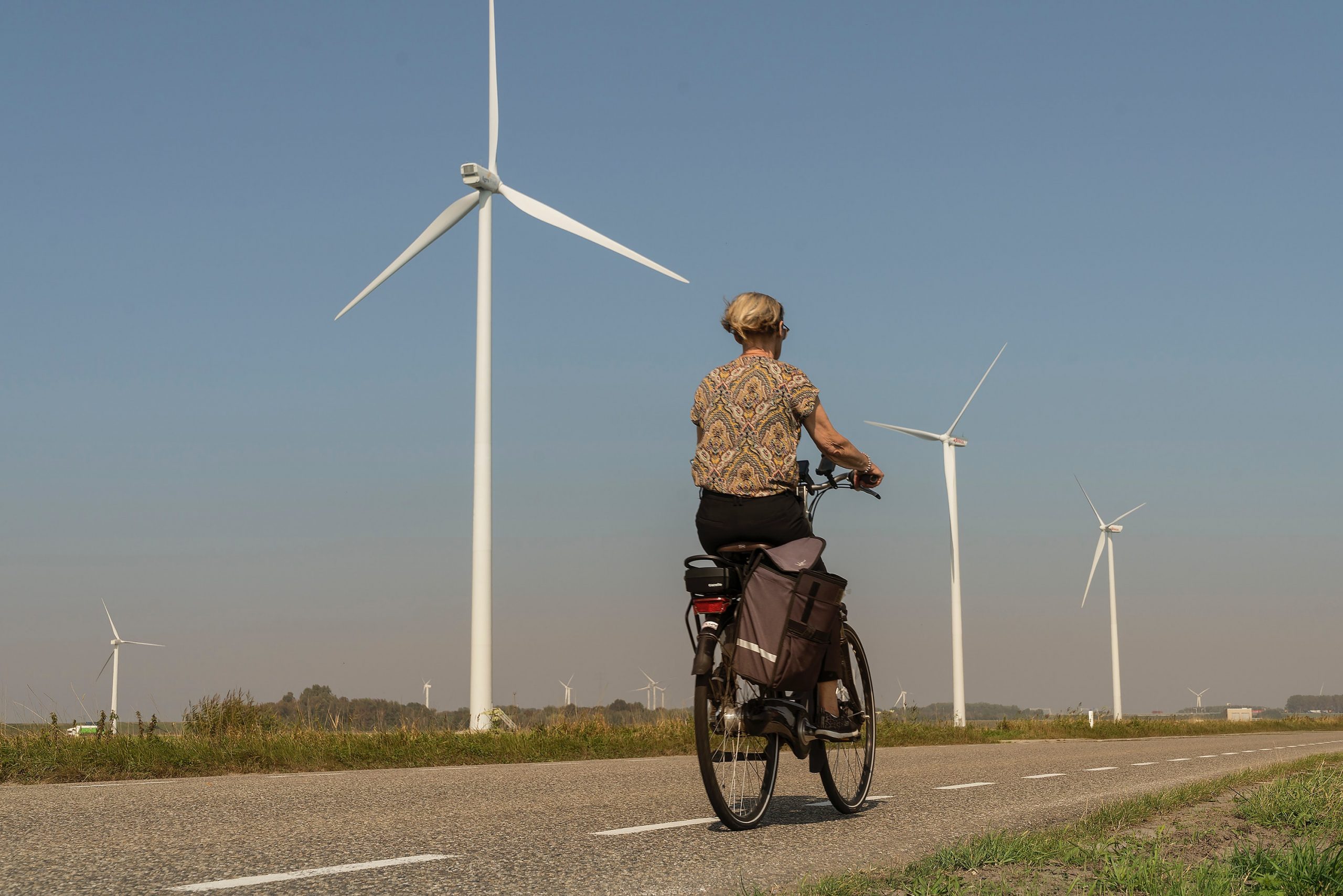 Taking into account that the roads are owned by the local communities, the company has signed an agreement with Municipality of Plandiste and issued the construction permit as a developer. The company  will build new roads around the wind park which will be of great benefit to the land owners. The new roads will remain in the ownership of the Municipality of Plandište.